LANSING – A Michigan Senate committee meeting has been scheduled for this week for a three-bill package that would give exemptions to sales, use and property taxes for a major data center based out of Nevada looking to expand in the Grand Rapids area.

The Senate Michigan Competitiveness Committee is scheduled to meet at 8 a.m. Wednesday, December 2 to discuss SB 616, SB 617 and SB 618, designed specifically for Switch Data Center, which confirmed recently it is looking at a location near Gerald R. Ford International Airport to build an eastern campus close to such major cities as Chicago and New York (See Gongwer Michigan Report, November 16, 2015).

It has not been immediately clear if the Senate committee would move the bills the day of or not, though the Senate majority leader’s spokesperson indicated at that time of the confirmation that the Senate does plan to “help facilitate” the new investment. And Rep. Jeff Farrington (R-Utica), chair of the House committee where the House version of the bills will be taken up, told Gongwer News Service that he intends to take up HB 5074, HB 5075 and HB 5076 the Tuesday the Legislature returns from its Thanksgiving break.

The Michigan House Tax Policy Committee has posted notice of its intent to meet both next Tuesday and next Wednesday on the bills.

If passed and signed by Governor Rick Snyder, the legislation would mean a major shift in messaging for his office, which has prided itself on staying away from enacting such one-time, special case scenarios so far.

On Tuesday, Steve Arwood, president and CEO of the Michigan Economic Development Corporation, said his staff hadn’t worked through what potential liability associated with such a decision would mean for Michigan.

Switch, in confirming its interest in Michigan last week, said the passage of the legislation is a necessary component of its potential investment. But how the specifics play out is anyone’s guess, as bill sponsors and economic development officials have been tight-lipped about those discussions. 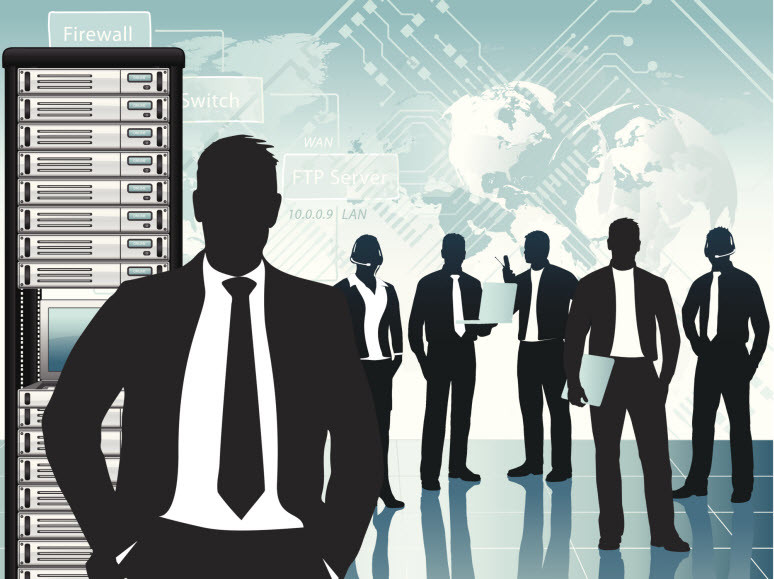